Last week I was invited by Ashley of  Mental Health at Home  to do a guest post on her blog. This is part of The Emerging Blogger Series which aims to introduce readers to new blogs on mental health. Thank you for allowing me to be part of the series, Ashley. 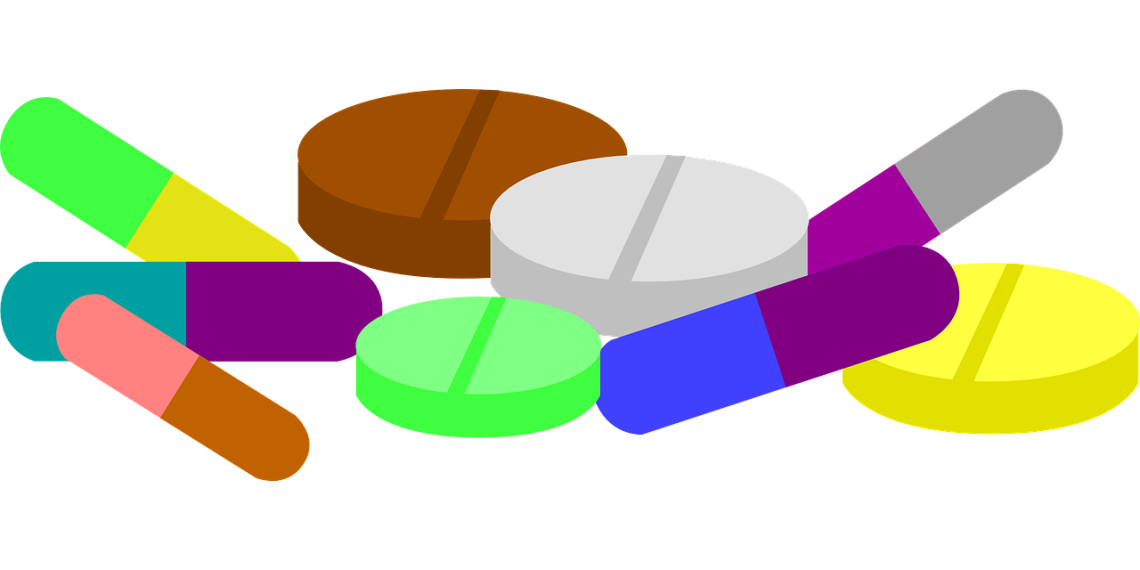 If I have to take medication, is that medication making me more fully myself, or someone else?

This question is posed by Andrew Solomon in his lecture Depression: The Secret We Share .

All medications, including medications for depression, change us. If they did not change us, we would not be using them.

Is that change for the better? If I am a diabetic and and insulin enables me to function and live a good life, then the change the insulin makes in my body and to me is good. Is it making you someone else? I’m sure the diabetic would never think so. It is just making a better, healthier version of you.

I think the same can be applied to medications treating depression. If it makes you a happier, healthier person who is better able to function, then the change is for the better. You may seem like a different person, like someone else. Depression can manifest itself as a personality flaw, and anything that counteracts that can appear to be a change in personality rather than a change in health. But really aren’t you just a happier healthier version of yourself?

The value of anti-depressants continues to be questioned, mainly by those who have never had life’s essence seep away from them, have never had joy and awe and wonder leave them a husk of their former selves, and have never known the overwhelming feeling of gratitude which follows their return. We would all like to think that we are strong enough to overcome depression by sheer will. But does one think, ” If I just try hard enough I can force my pancreas to produce insulin”. No, we take that hormone from the outside and with the increased strength and health that gives us, we make decisions which result in us becoming even healthier. As much as we would like to think that friends, family, counselors, love, exercise and general self – castigation can subdue the noon-day demon, many of us come to the realization that we need some other form of help and will need it for a long time.

Are antidepressant perfect? No

Do they have side effects? Yes, many.

Do they work for everyone? No.

So the question is still unanswered. Does medication make one fully oneself or does it make you someone else. I can only say that it has made me more of the person I want to be, and, in the end, that’s all that matters.

image by Clker-Free-Vector-Images on Pixabay